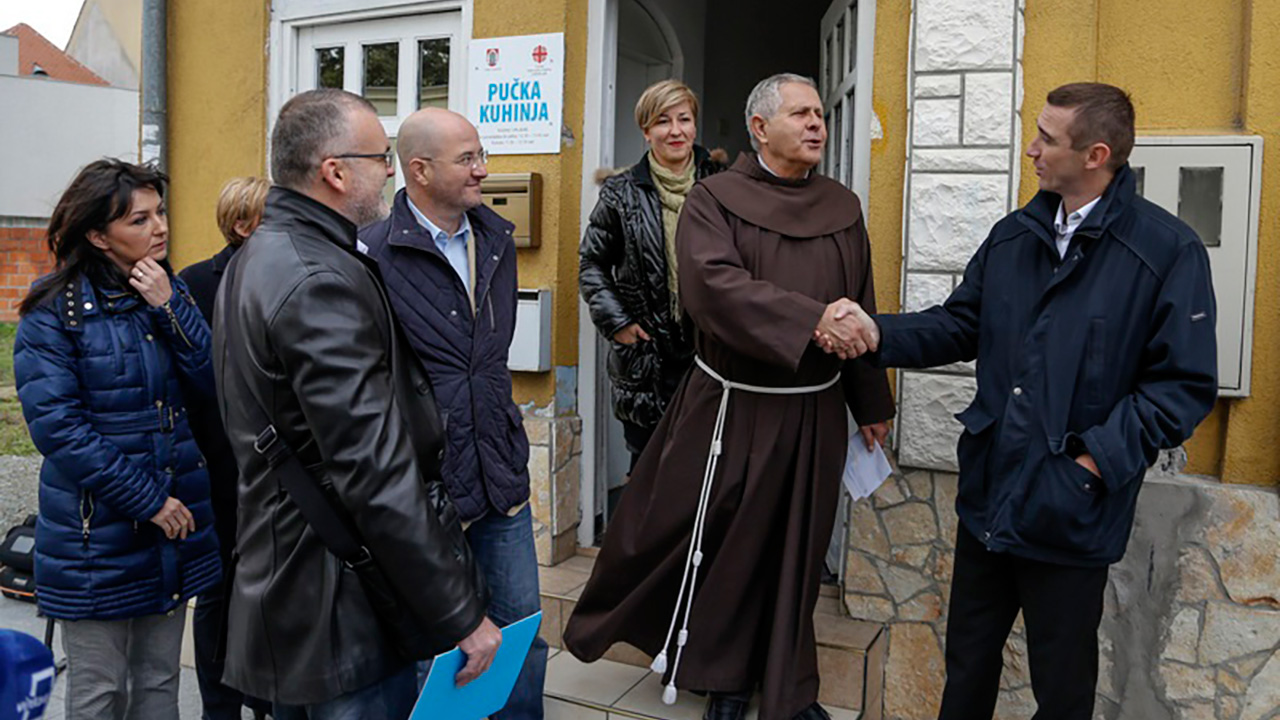 Monthly donations to Charity kitchen in amount of 20,000 kuna to city of Vukovar

Owner of BOBI brand, company Filir with the city of Vukovar signed a Contract about donation whose obligation execution monthly donation in the amount of 20,000 kuna for the purose of financing  the work of Charity kitchen in Vukovar. Charity kitchen in Vukovar started with his work on July 7 2015 at two location in town. The total number of  the users of Charity kitchen is 56, which 40 users submitted a request to the  city of Vukovar and obtain the right, and a right on food through Caritas has 16 users. “Unfortunately, reality in town Vukovar is such that the soup kitchen is a real needed. I hope that will come better time when we without a guilty of conscience be able to close Charity kitchen in Vukovar, but by that time we won't look away from problem and we will try to insurance  mainly for a dignified life to most vulnerable. I am happy that on this way support for Charity kitchen, Vukovar and his social vulnerable residence expressed private company and I hope that is just a first example and that will be followed and other valuable donations." said mayor Penava. “Our company employs 50 people in Vukovar, and it exists for 15 years. Vukovar is city who gave us a lot and on this donation, we decided because we cannot imagine that anywhere in Croatia, especially in Vukovar there are hungry people. For us this is unacceptable, so on that way we want to contribute to improving the living conditions of these people.” explained Jurica Lovrinčević, CEO of Filir Ltd. “For many years we are trying to realize this project and to act in a similar way to help people in need, but so far we have met with a closed door as a former city government did not have an ear for the most need people, and did not want to open a Charity kitchen in Vukovar, "said Mario Radic, procurator of company Filir Ltd. 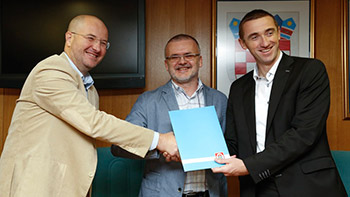 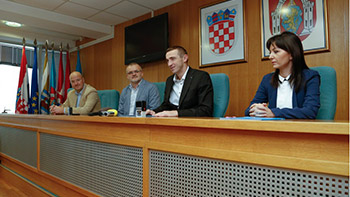 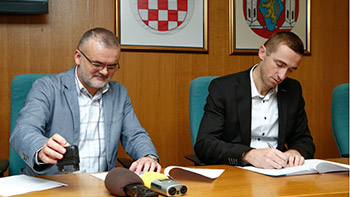 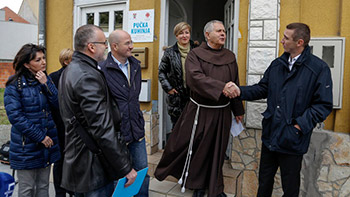 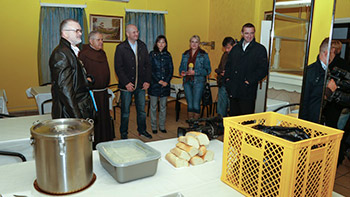 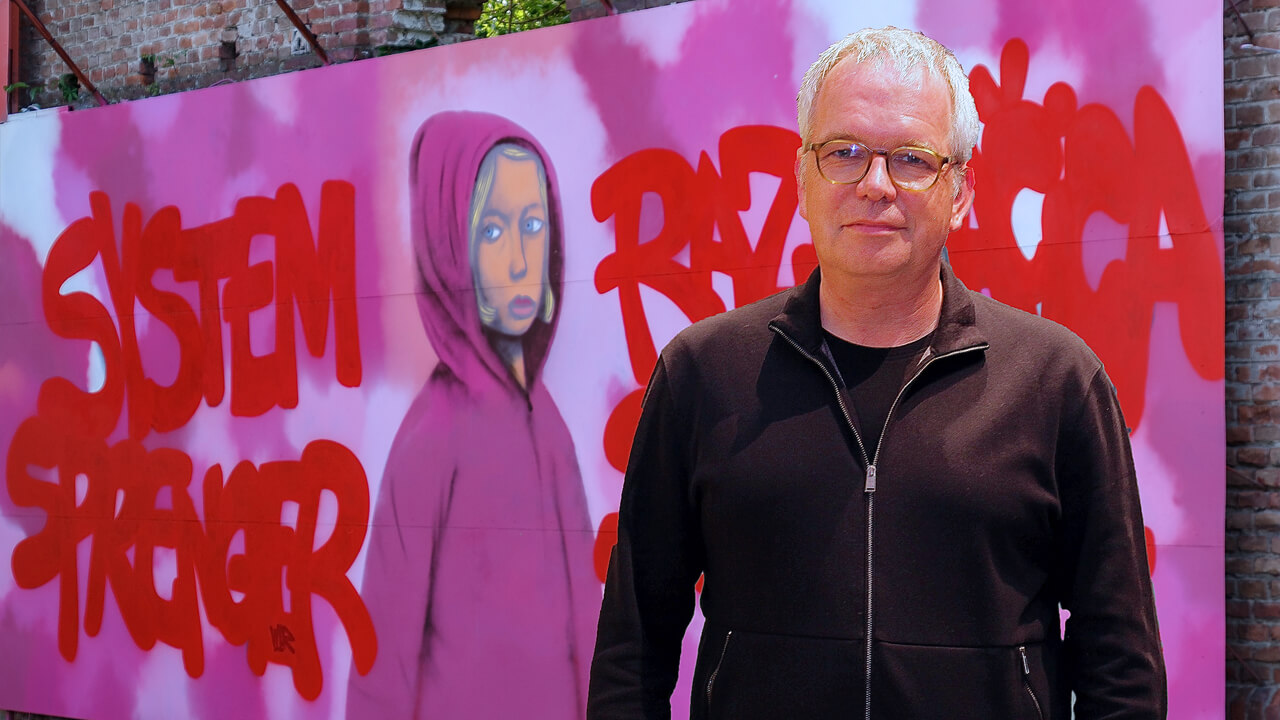 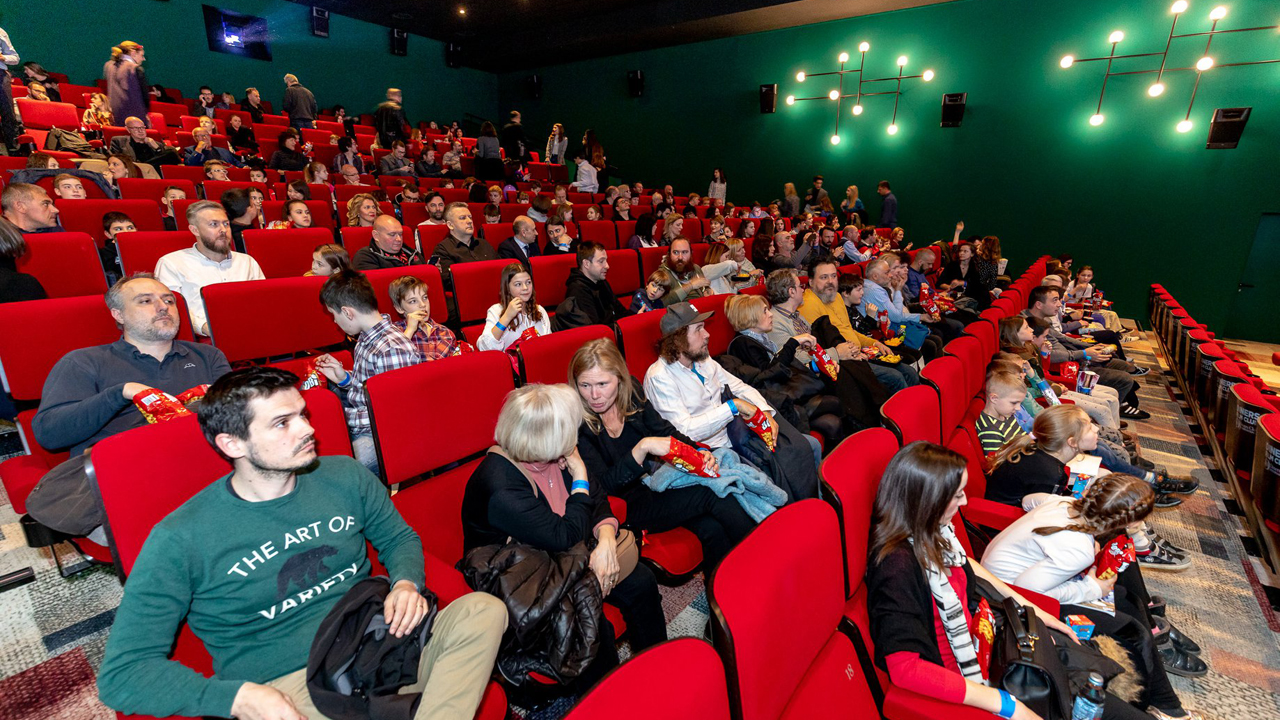 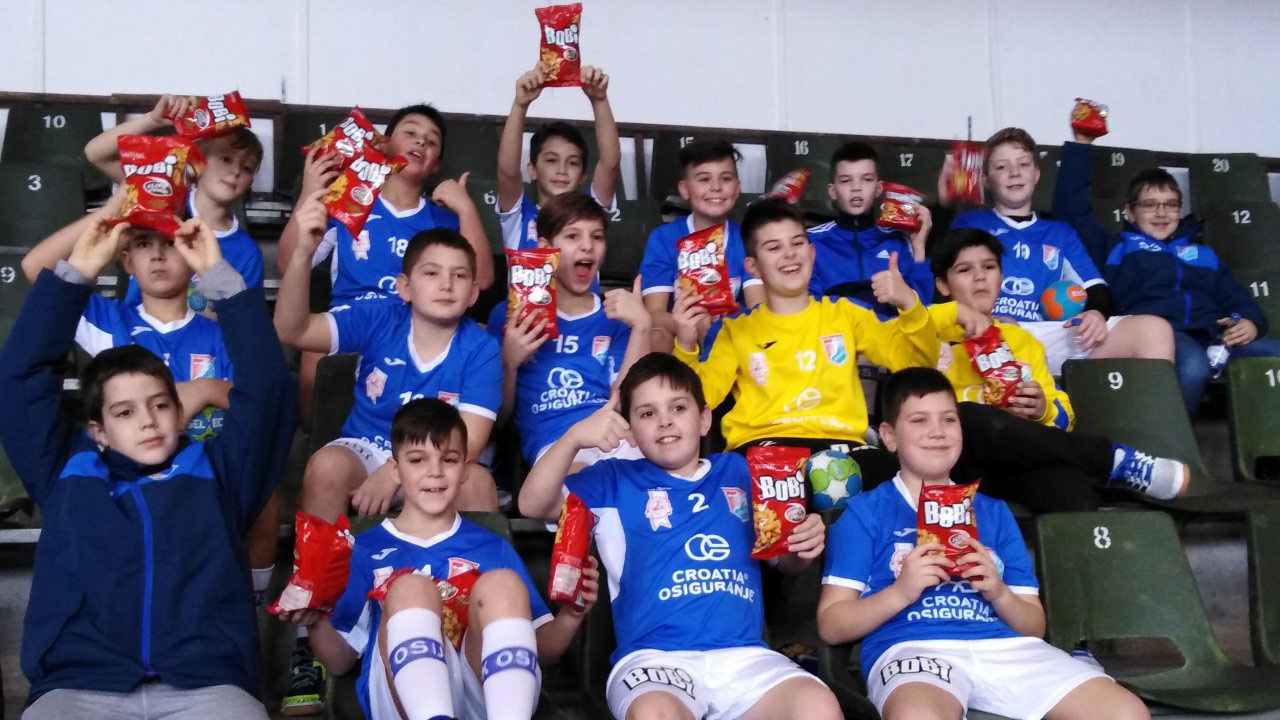 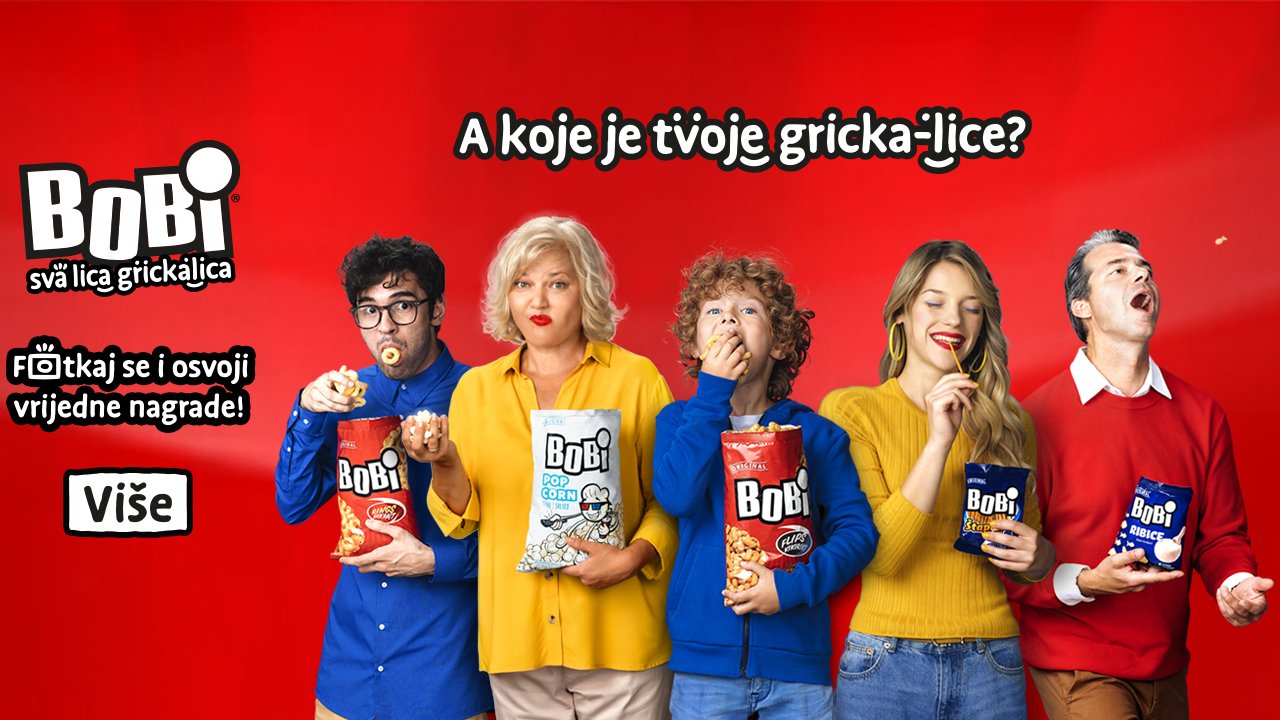